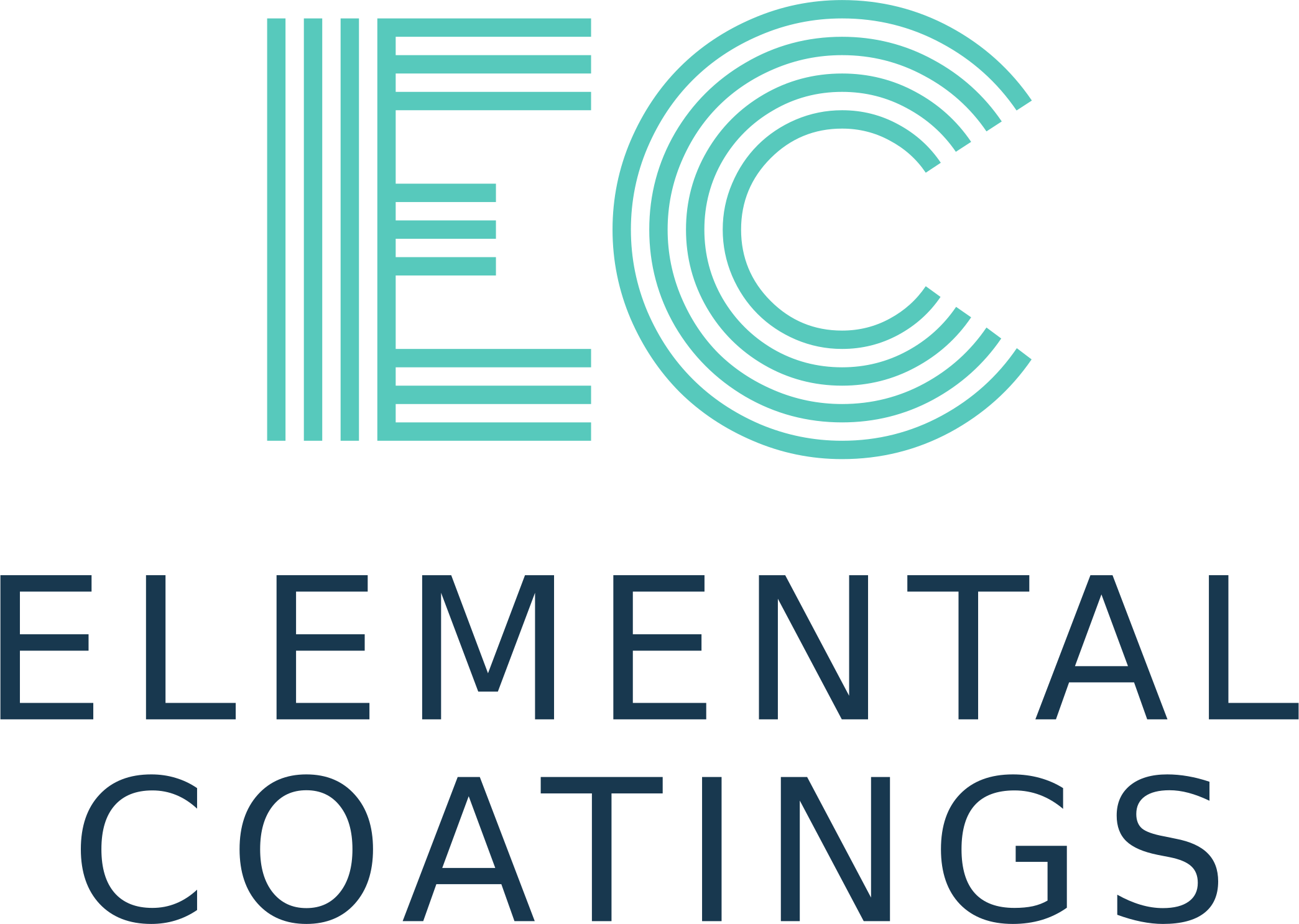 No items found.
Product is not available in this quantity.

After last week’s storm in Texas, it’s clear that serious steps need to be taken to improve grid reliability. Millions of people going without power during harsh winter weather is not something that should happen to anyone, much less one of the most energy-rich regions of the world. At Elemental Coatings, we are focused on the development of state-of-the-art anti-icing coatings that can be used to help protect vital energy infrastructure assets and prevent disastrous power outages like the one experienced by millions of Texans last week.

February 14, 2021 will be a day that many Texans remember for a long time, as it marked the beginning of a days-long collapse in critical infrastructure in the state. By nightfall that Sunday, temperatures in Dallas were near single digits, bottoming out at -2 degrees early Tuesday morning, and not coming above freezing until Friday afternoon, a 6-day stretch of sub-freezing temperatures. This was the coldest weather in Dallas since 1930. Even in Houston, which is usually shielded from extreme winter weather by warm, humid air from the Gulf of Mexico, reached a low of 13 degrees and was below freezing for almost 36 hours, the coldest it had been in over 30 years. The entire state was experiencing near-record cold, and, as it turns out, was in no way prepared to deal with these conditions.

Power began cutting out for many people early Monday morning, allegedly as part of “rolling blackouts” to help manage demand for electricity. As it turns out, these blackouts were not rolling at all, and many people were without power for several days, in historically cold temperatures. Pipes began bursting in homes all throughout the state, with many billions in damages (likely to exceed those of Hurricane Harvey), and at least 70 lives lost. Prior to the storm, communications about the potential severity of the coming weather were woefully lacking, so most people had not taken adequate steps to prepare themselves. The question then becomes, what can we do in Texas to better manage these once-in-a-decade storms that are stranding people without power?

As has been discussed at length now by the media, very few power assets in Texas are winterized. In order to keep the grid functional, a lot of things have to go right: gas needs to be flowing to the gas-fired power plants (which make up ~50% of Texas power production), wind turbines need to be spinning, transmission lines and transformer stations need to be fully operational, and grid operators need to be constantly balancing supply and demand. The 2021 blackout was primarily caused by 3 things:

1.     A huge spike in demand as heating needs skyrocketed due to historically cold weather

2.     A drop in gas supply, leading to curtailment of generation from gas-fired power plants. Wellheads were freezing and no longer producing gas in the quantities needed, and there were issues with some of the midstream gas transmission infrastructure as well.

3.     A drop in power production from wind turbines, which, if not effectively winterized, cannot safely be operated in icy conditions.

While there is no one-size-fits-all solution, we believe there are some important and low-cost steps that can be taken to help prevent this type of situation in the future.

To prevent this from happening again, many steps need to be taken to increase the resiliency on the supply side, we need improved management on the demand side, and we need to improve forecasting, scenario planning, and increase reserve capacities. For our purposes, we’re focused on the supply side, as that is where Elemental Coatings’ products have the potential for positive impact. If you want a more comprehensive overview, a group known as the Federal Energy Regulatory Commission (FERC) created a report on how Texas could better adapt its grid to deal with storms of this nature (available here) after the 2011 storm, and much of the content is still relevant today.

Examining the major causes of the blackout, it’s clear that, on the supply side, it would have been massively beneficial to have winterized natural gas infrastructure as well as winterized wind turbines. On the natural gas side, production often drops off in extremely cold weather for a number of reasons:

·      Wellhead freeze-off: natural gas wells produce water as well as gas, and that water can freeze at the surface, blocking flow

·      Inability for operators to access wells due to icy roads

·      Inability to haul produced water away: much of the produced water is stored in tanks which are periodically emptied and the water is disposed of. If these tanks fill up, production is ceased

·      Loss of power: many wells are connected to the electric grid, and many compressors on the natural gas distribution network run on electricity

·      Many gas-fired plants trip in cold weather due to sensors and valves freezing.

All of these issues, when they occur in tandem, can lead to dramatic drops in gas availability. Elemental Coatings can help address some of these issues, especially when it comes to ice buildup on roads and surfaces or within critical pieces of equipment. Our coatings make it difficult for ice to stick to surfaces, so, while we cannot prevent ice buildup altogether, we can complement existing technologies (e.g., heaters) and make it far easier to remove ice than it otherwise would be. We can line the inside of vulnerable pipes to make sure the ice isn’t as strongly stuck to the pipe walls. We can coat valves and other moving pieces of equipment to ensure they don’t lock up due to ice buildup. We can coat walkways and other surfaces to make the work environment safer. Our coatings, in combination with other technologies, can play an important role in winterizing the grid and natural gas assets.

On the wind power side, ice buildup on turbine blades is dangerous, as chunks of ice can be thrown off blades at 200+ mph, and uneven ice buildup can cause imbalances in the turbines, potentially damaging them. As a result, turbines often have to be shut down when icing conditions exist. Of course, turbines can be winterized through a combination of technologies (e.g., heaters in the blades, continual applications of de-icing fluids), and our coatings help to complement these approaches. By making it more difficult for ice to stick to surfaces, there will be less total ice buildup on the blades, reducing the wear-and-tear on the turbines and ensuring that pieces of ice that get thrown from the blades are as small as possible. Preliminary testing that we’ve done on our coatings in an icing wind tunnel demonstrate the ability of our coating to reduce ice buildup by a factor of 4 vs. an uncoated surface (see video here). This will help ensure that we can keep turbines fully operational in even the worst of winter weather.

After last week’s storm in Texas, it’s clear that serious steps need to be taken to improve grid reliability. Millions of people going without power during harsh winter weather is not something that should happen to anyone, much less one of the most energy-rich regions of the world. At Elemental Coatings, we are committed to playing our part in making the grid more reliable.

Get in touch.
If you or your company is dealing with icing or scaling issues, and you think we can help, please reach out.
Contact us